Get an alert when the product is in stock:

The original PB2 Peanut butter and other flavours are made with 85% less fat, 5g protein and almost 70% fewer calories than traditional peanut butter, with 4g of plant based protein.

Although PB2 and traditional peanut butter are alike in flavor, there a few things that we think make PB2 the better choice for your busy lifestyle. Here’s our reasoning:

*Megaceuticals makes no therapeutic claims of this product. Therapeutic is defined by the Australian Therapeutic Goods Administration (TGA) as: 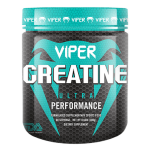 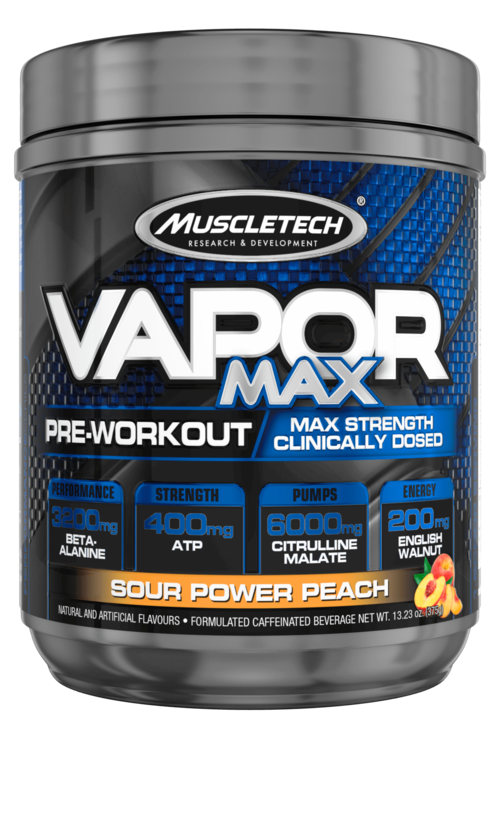